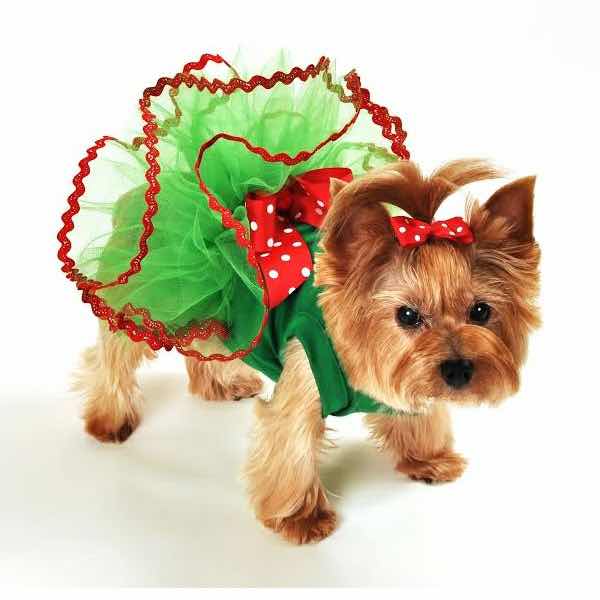 You gotta be kidding me, is this girl for real?

“I don’t know you, you don’t know me and we’ll probably never see each other again”, she continued. “It’ll be fun, let’s have fun.”

Her drunken voice was barely audible, although she was squishing into my space behind the decks something fierce and I was close enough to smell the tequila shots on her breath.

“That’s cool, you should go find someone younger. I’m good”, I politely responded.

Unfortunately, this just egged her on even more and she started rubbing her hands on my back.

I tried wiggling out of this but there was only so much space and no bar staff around due to the fact almost 1,000 nubile, young teen and/or twenty somethings (99% female due to type of business this was) were packed onto the dance floor between the bar and my booth which was currently overflowing by one drunk twenty something.

“Seriously, you should go dance with your friends”, I shouted over the music.

“After I get a pash”, she came back with.

I had to put an end to this quickly...

“Look, this ain’t happening. No pash, no kiss”, I shouted (for what felt like the 5th time). Still no staff anywhere to help me as they were being slammed at the bar.

“C’mon, where’s the fun in that?” She mumbled those exact words while rubbing my back again. “Don’t you think I’m hot?” She was.

“Yeah, I guess. But I’m married, my wife is hotter and my oldest son is probably close to your age”. Bam! Take that. Conversation over!

“No way,”, the drunken cutie proclaimed. At this point she motioned to her friends who I noticed had all walked up with fresh drinks (it was an open bar Xmas function) to be huddled in front of the booth and yelled, “He’s MARRIED!”

Feeling slightly exuberant due to this confidence boosting (although severely impacted by her inebriation) convo, I asked how old she was (big mistake).

Mind you, this convo was happening whilst a full dance floor was going off to whatever Hiphop/RNB track I was playing and I could barely fit into the spot by the decks because she was firmly in the way trying to pash me.

I should have told her to get the hell out and been mean about it, but anyone that knows me knows that I don’t roll that way. I’m always polite even when others aren’t.

Still, I shouldn’t have kept the convo going because I had an out (at least I thought I did) and now she was trying to count her age on her fingers which she eventually was able to articulate at 22.

To this I replied, “my son is about to turn 17 so close enough.”

While this was happening, another girl fell into the glasses, which had accumulated around the decks, whilst she was carrying another full round for her friends. This shattered glasses and spilled enough liquid onto the left turntable that I could see a thin layer of Vodka soda over the pitch control (bad news).

I tried unsuccessfully to mop this up with whatever napkins were laying about (most of which were lipstick smeared) but this had as much of an effect as mopping up an overflown toilet with a Q-tip.

So I tried to get some bar staff attention, but they were 15 deep and getting slammed from all of the open bar orders (a chunk of which were now marinating one of the turntables) and security was dealing with security issues that occur when 1,000 very young to semi young girls all descend upon a location with an open bar...basically, trying to protect other businesses.

I wasn’t leaving my laptop anywhere near this crowd on its own, especially with my DJ booth compadre (who was still trying to rub my back whilst I was mopping up the mess with lipstick stained napkins). I cannot make this shit up, seriously.

I pulled my dripping wet control vinyl off which sent splattering drops of alcohol all over the window behind me and grabbed my Ortofon needle off the turntable (also wet) and placed these in my bag. Luckily, that wasn’t the side playing when the spill happened, so I quickly double decked and continued on my merry way without dropping a beat (I probably did, but I’m trying to make myself seem more pro here). Regardless, dance floor kept heaving.

I forgot about our DJ booth crasher, who remained crammed in there with me throughout all of this. By this point (due to my lack of attention because of my “real” problems with the turntable), she was actively grabbing the back of my neck trying to get me to “talk more closely” or something.

At one point she tried pulling my face to hers so her friends (one of whom was the one who smashed all the drinks into the decks) could take a photo on their phones. I still posed the money shot photo (promotion baby). Still, enough was enough.

I was no longer wriggling or being polite and I was now annoyed enough that I told her to “fuck off”, to which she got pouty and said that I was mean.

She leaned over and said something to one of her friends and this resulted in her friend descending into the booth, making her way in behind me (as I tried to block her entry unsuccessfully with what my wife calls my “small white boy” bottom).

So let’s take stock of the score card here:

What started out 15 minutes ago with a small DJ booth filled with a large American is now overflowing with the same large American, 2 very smashed twenty-something’s, one broken turntable, broken glass all over and alcohol on everything (including splattered bits on me, the mixer and my laptop). Winning!!!

The two very smashed twenty-somethings (22, to be exact, going by the finger counting before), are deep in conversation while I am having to mix BETWEEN them. I’m to their left because they’re facing me so I have to actually use the cross fader with my left arm so it looks like I’m putting my arm around one of them (which I wasn’t, I swear, Johdean).

Obviously, this cannot work so I tell them they have to leave. The new girl says:

“Just give her a pash and we’ll leave.”

I cannot believe I’m going through all of this for a stupid kiss, but being the consummate professional that I am (and having such a large backbone), I decide to finally grant her her wish. Mind you, every girls wish. A kiss from a mid-40’s, teacher on the plus-weight side who hasn’t kissed another girl other than his wife in 20 years.

Line her up, I say...but on the other side of the decks. So her and her friend finally move to the edge of the booth for me to descend with my kissing belt on.

This will be the greatest single moment of this young girls life, because my pash is the King of all kisses. I am a make-out god. Where other tongues go limp, mine is like the Energizer Bunny. It’s set to Richter and looking for a good time. Too much? Yeah, I thought so.

Anyways, you probably already saw this yourselves, but I had actually already seen my mate (bar manager) descending upon the decks, which took time due to packed venue. By the time the 2 girls had moved to the edge of the booth so I could “kiss” this girl finally, my manager in shining armour arrived, saw the predicament and without any nicety, told them both to “fuck off” and leave me alone. She’s a legend and they both left. I’d like to say dejected, but my guess is they probably forgot about me 2 seconds later.

No explosions, no lasers. Just another night for a working class DJ.

So I went back to doing what I do for the last hour (on one working turntable), packed up my alcohol stained laptop n such and hopped in my car for the ride home. It was a school night so luckily it all finished by 11...and the first thing I did when I got home (after showering off the boozy smell) was tell my gorgeous wife everything. Everything.